According to Father Frank O’Gara, priest of Whitefriars Church in Dublin, Ireland, one of three churches that claim to house the remains of St. Valentine, he was an actual Roman Priest during the reign of Emperor Claudias ii, also known as Claudias Gothicus. This was during the time when Christians were eagerly propagating their faith and planting churches. Christian teaching concerning marriage stood in stark contrast to the permissive society in which Valentine lived, where (according to Father O’Gara), “Polygamy would have been much more popular than just one woman and one man living together.”

Claudias persecuted the Christians, as many of the emperors during this time did. He also made an edict that prohibited the marriage of young people, based on his understanding that unmarried soldiers fought better than married soldiers, who were concerned about what would happen to their families if they were killed. St. Valentine believed that marriage between a man and a woman was sacred, putting him in direct opposition to Claudias’ edict. 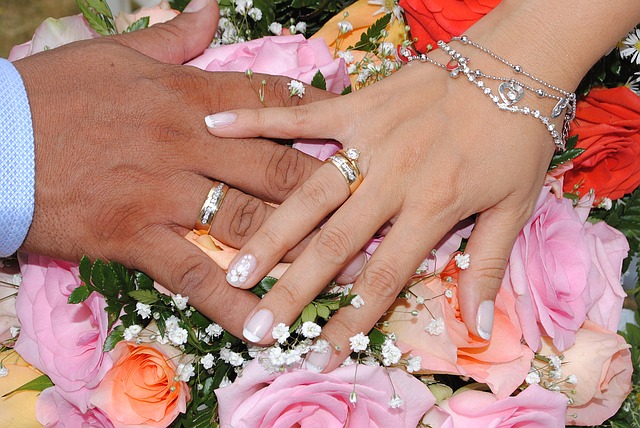 Marriage between one man and one woman

St. Valentine encouraged young couples to marry within the Christian church, and because of the edict he married them secretly. He was eventually caught, imprisoned, and tortured for performing marriage ceremonies against the edict of the emperor.

Willing to stand on what he believed, even at the cost of death, St. Valentine was executed on February 14, 269 A.D. There is a legend that Valentine prayed for the blind daughter of Asterius, one of the men assigned to judge him according to Roman law, and she was healed of her blindness. The legend goes on to say that the last words Valentine wrote were to the daughter of Asterius, signing it “from your Valentine.”

Some say this was the beginning of the idea of sending Valentine’s Day cards. Whether or not this legend is true, St. Valentine has come to be known as “the patron saint of lovers.” And I believe the story of St. Valentine is one with deep meaning during this time in the history of our nation. As St. Valentine was uncompromising on his Biblically-based beliefs concerning marriage, spiritual leaders today may also face this same issue.

Father O’Gara concludes, “What Valentine means to me as a priest is that there comes a time where you may have to lay your life on the line for what you believe. And with the power of the Holy Spirit we can do that – even to the point of death.”